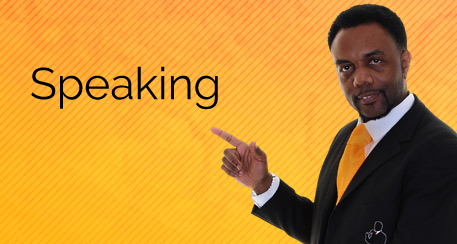 Since May 2016, Steve has been speaking regularly in the U.S at Habitude Warrior Conferences. These events are held 3 times a year throughout the United States, and are designed to inspire people to make a positive difference in their lives.
Steve has spoken to groups in Los Angeles, Houston, Dallas, San Francisco, Boston and Phoenix, Arizona.
He also speaks regularly in Europe including Switzerland, Cyprus, Sweden, Holland, Germany, Austria and Spain.
Steve has spoken about the importance of leadership to managers on the Yacht Aquila in Spain in October 2017.
He has also delivered talks and workshops once a year for the Young Presidents’ Organization (YPO) in Aigle, Switzerland, and at Village Camps in Zell am See, Austria.
Book Steve Today 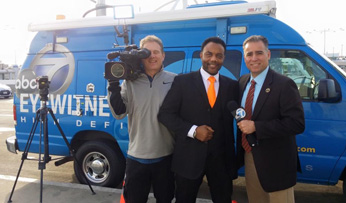 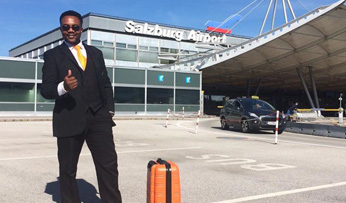 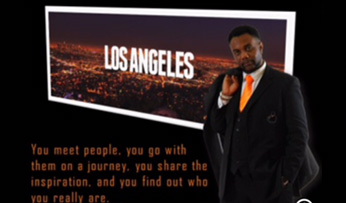 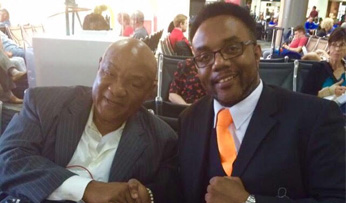 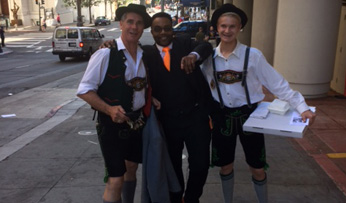 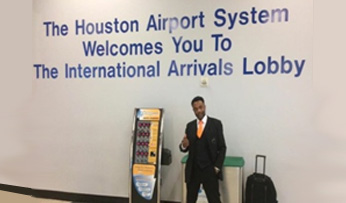 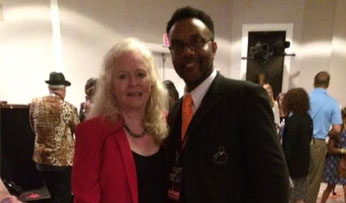 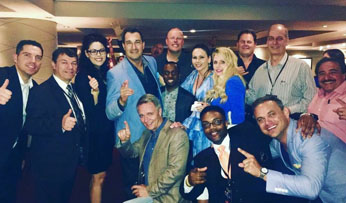 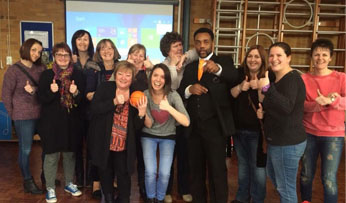 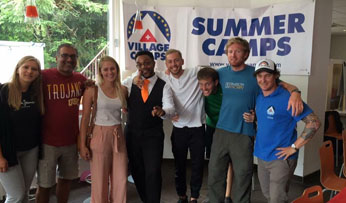 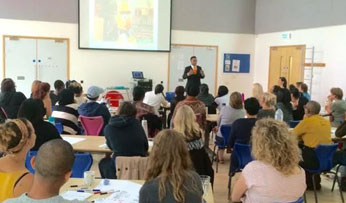 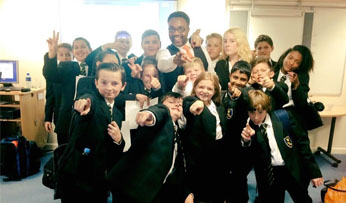 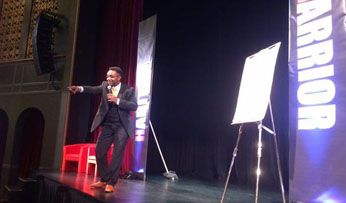 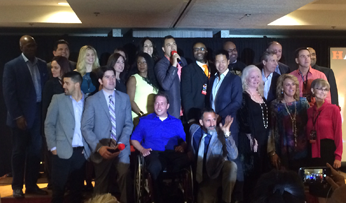 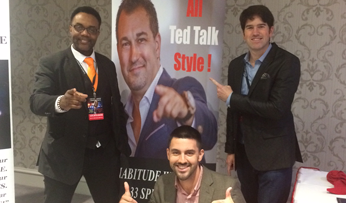 We use cookies on our website to give you the most relevant experience by remembering your preferences and repeat visits. By clicking “ACCEPT ALL”, you consent to the use of ALL the cookies. However, you may visit "Cookie Settings" to provide a controlled consent.
Cookie SettingsREJECT ALLACCEPT ALL
Manage consent

This website uses cookies to improve your experience while you navigate through the website. Out of these, the cookies that are categorized as necessary are stored on your browser as they are essential for the working of basic functionalities of the website. We also use third-party cookies that help us analyze and understand how you use this website. These cookies will be stored in your browser only with your consent. You also have the option to opt-out of these cookies. But opting out of some of these cookies may affect your browsing experience.
Necessary Always Enabled

Performance cookies are used to understand and analyze the key performance indexes of the website which helps in delivering a better user experience for the visitors.

Analytical cookies are used to understand how visitors interact with the website. These cookies help provide information on metrics the number of visitors, bounce rate, traffic source, etc.

Advertisement cookies are used to provide visitors with relevant ads and marketing campaigns. These cookies track visitors across websites and collect information to provide customized ads.

Other uncategorized cookies are those that are being analyzed and have not been classified into a category as yet.

SAVE & ACCEPT
Powered by